When developing for Varjo XR-3, you can mask specific objects to act as a “window” into the real world. This is especially useful if you want to see real-world elements, such as instruments or controller devices, in the virtual environment. 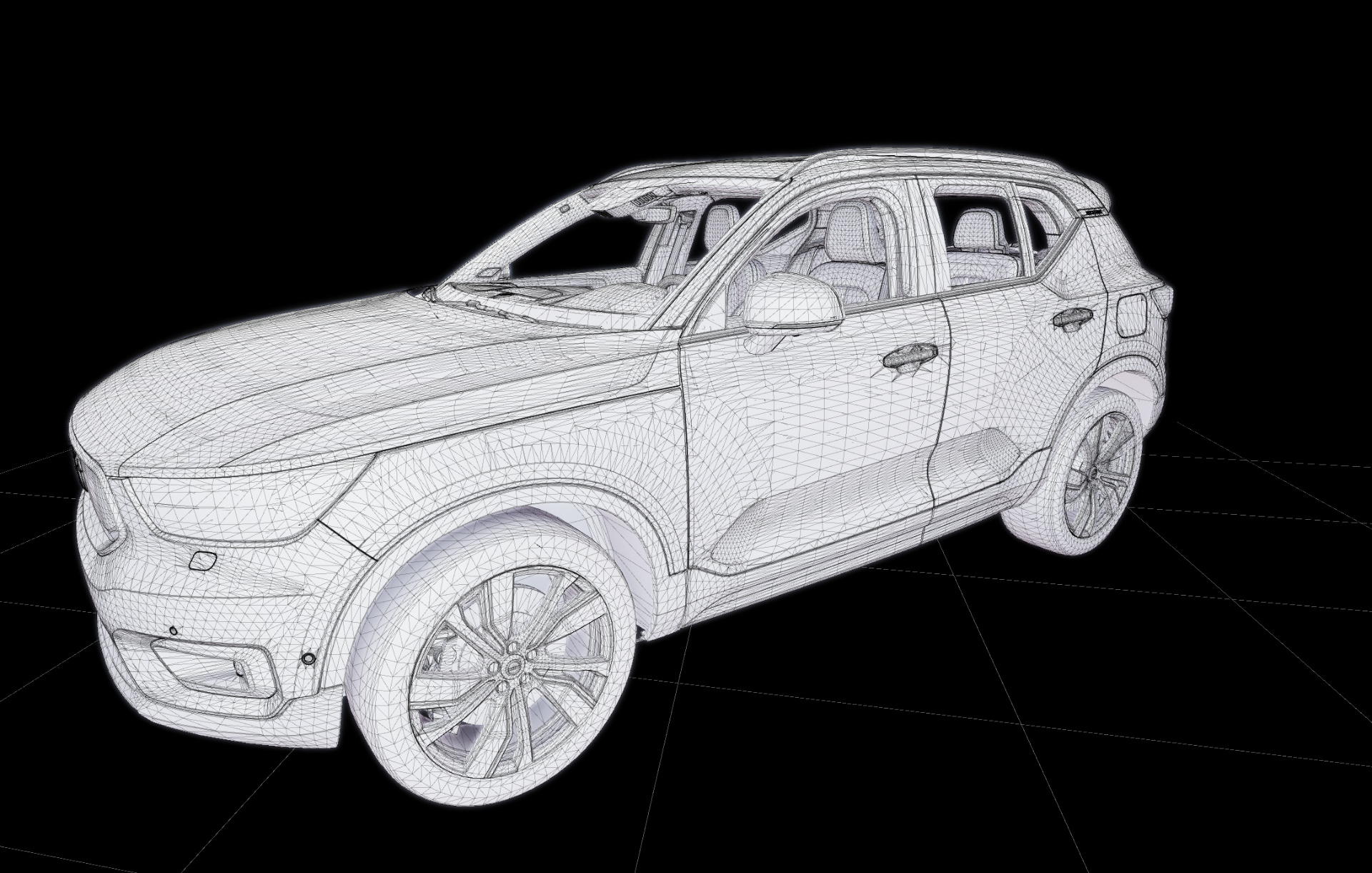 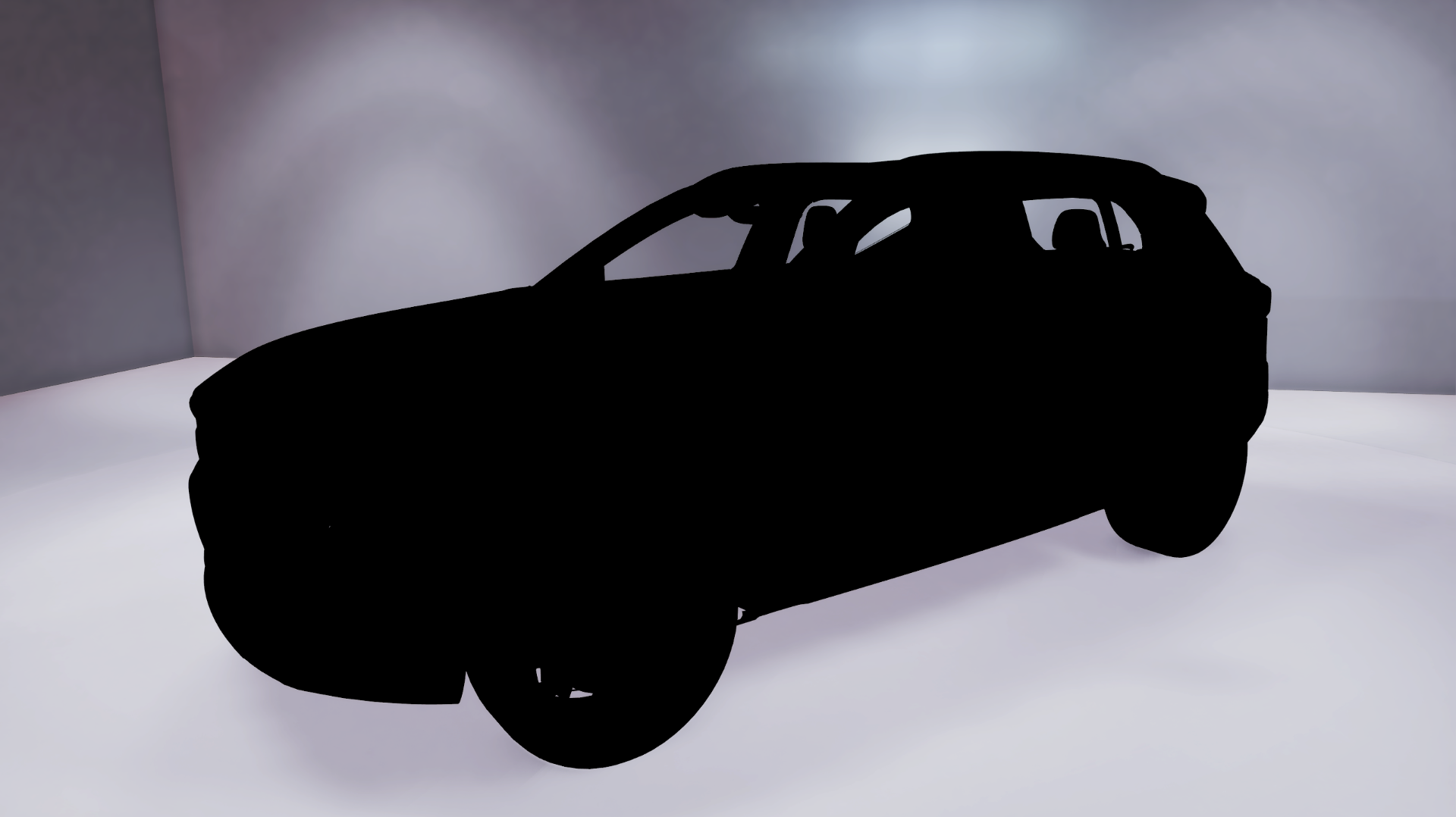 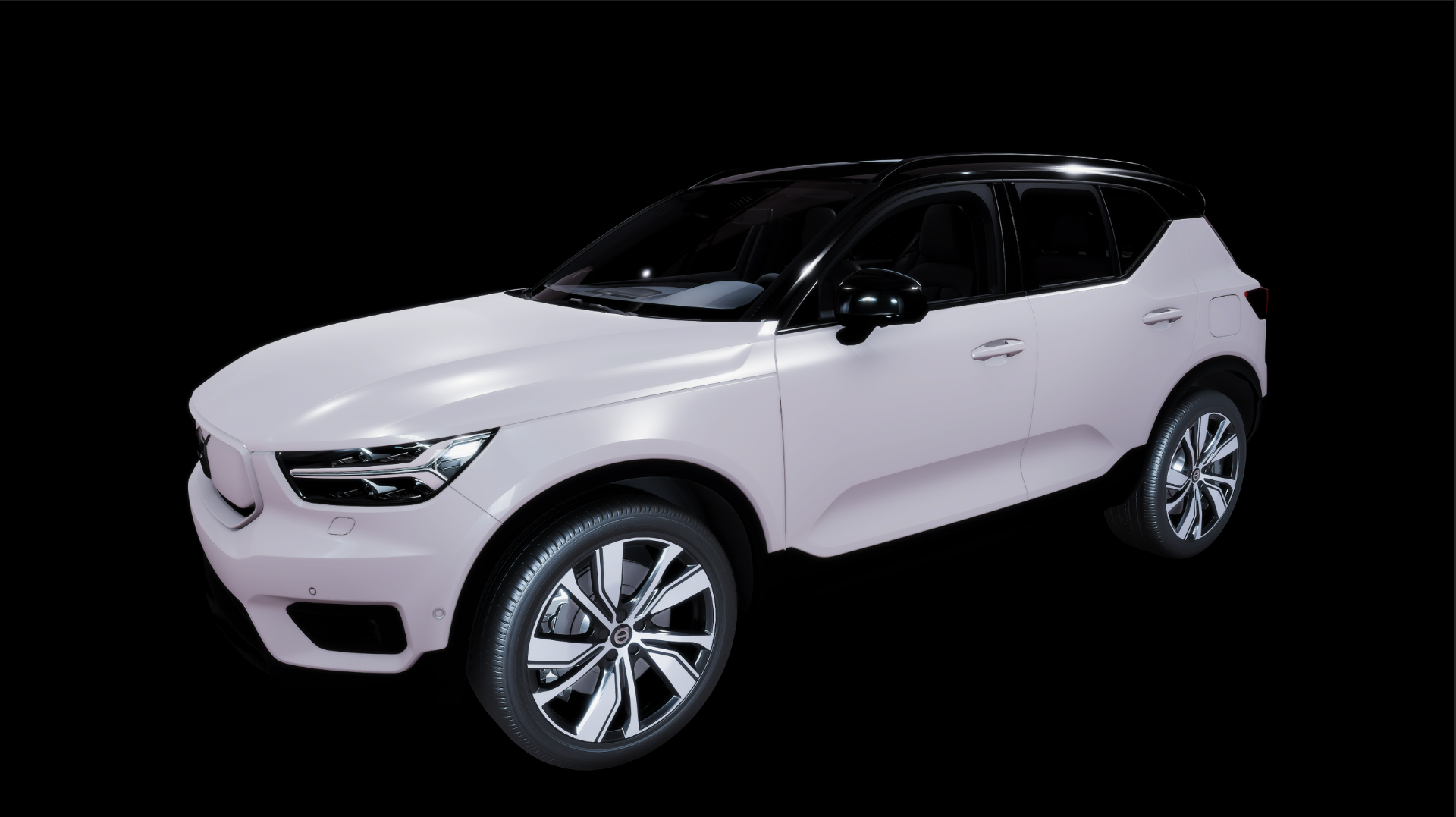 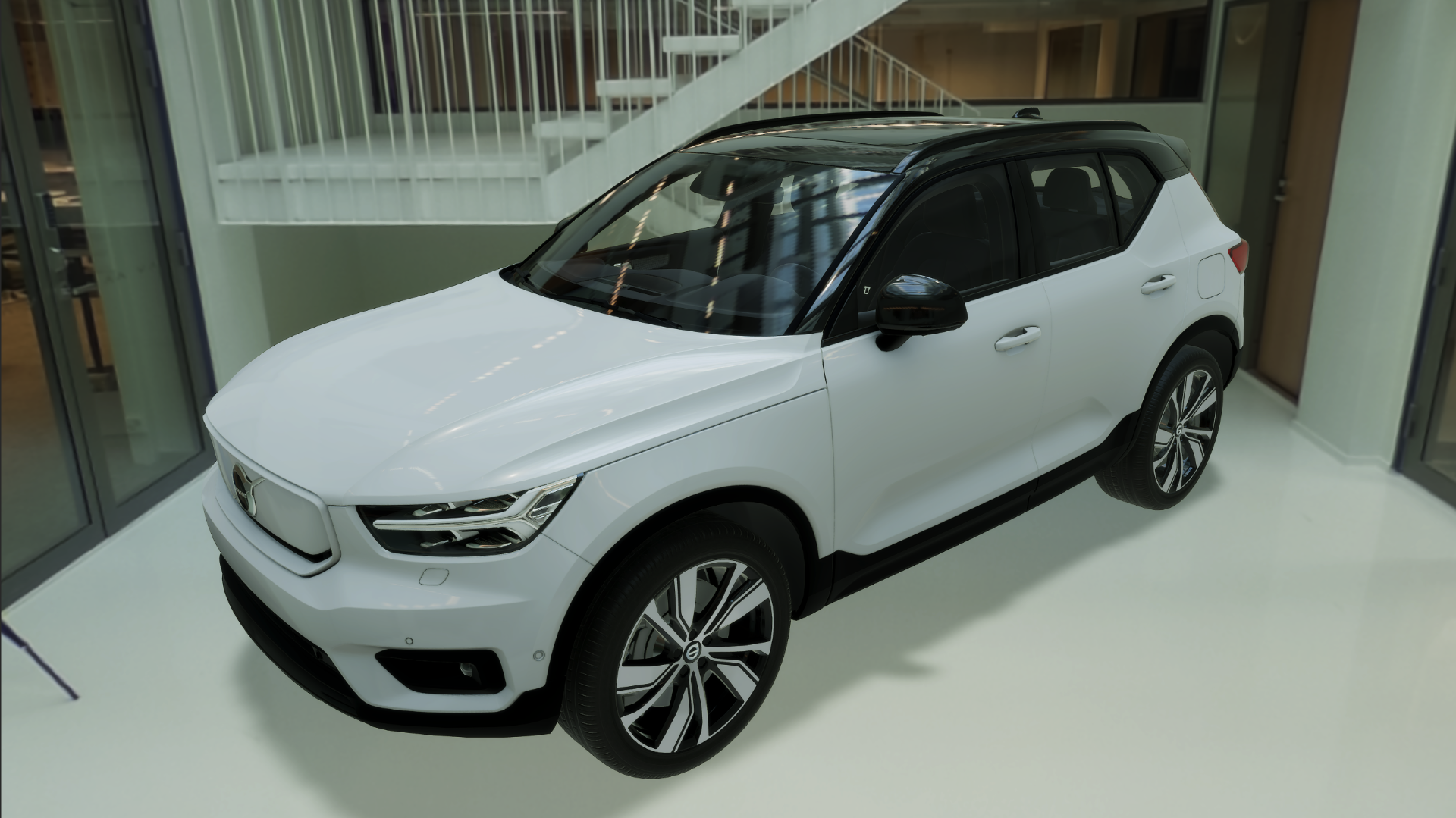