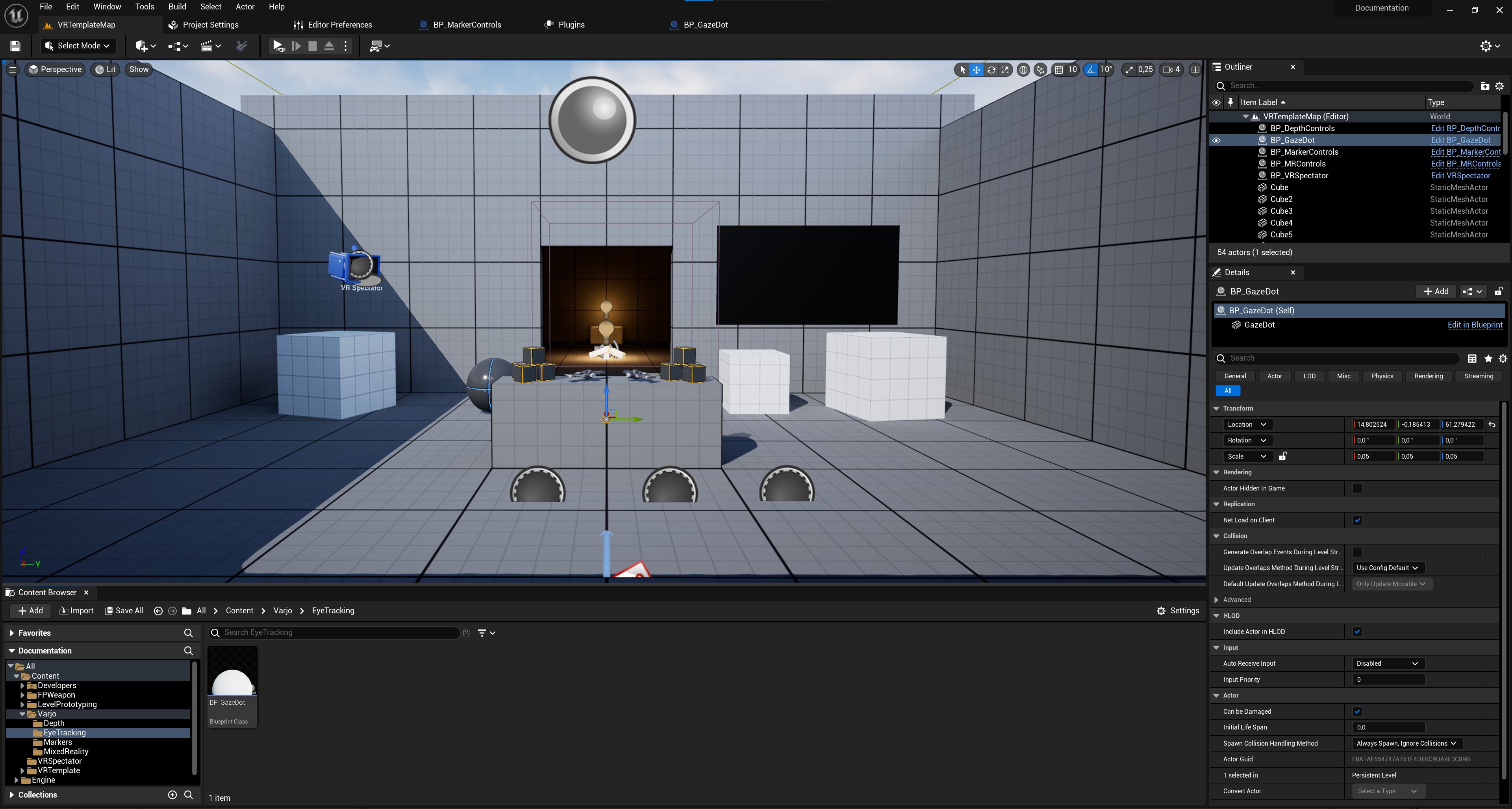 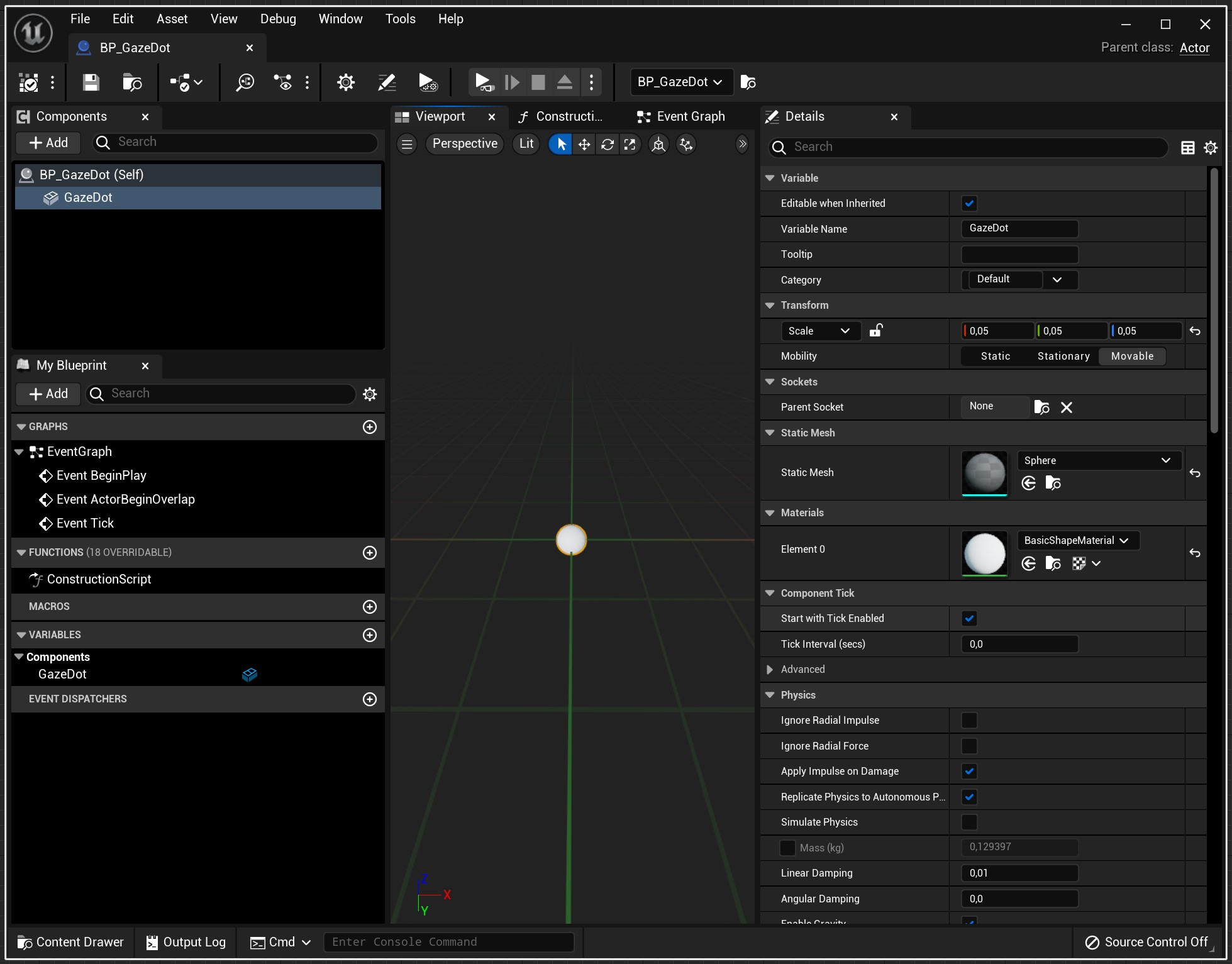 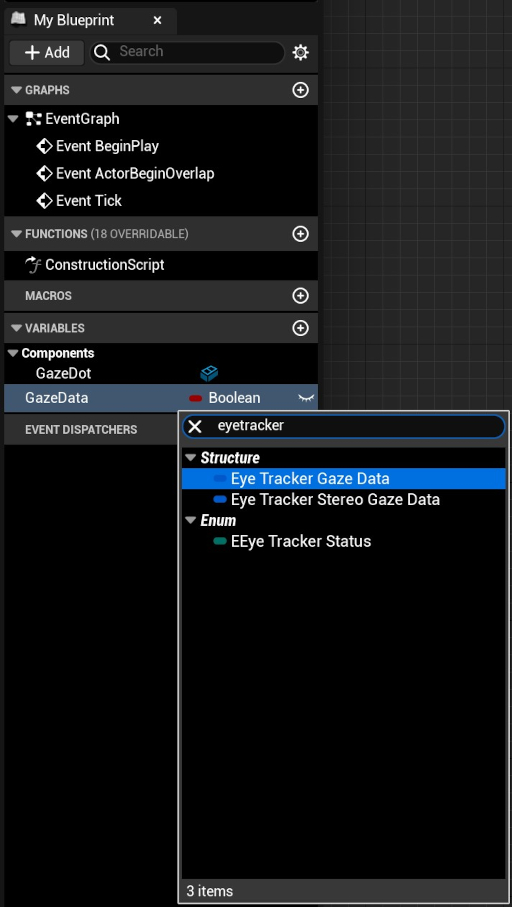 Drag a pin from its output - GazeDirection - and create Multiply (*) – convert B value into the Integer and set it to 1000. 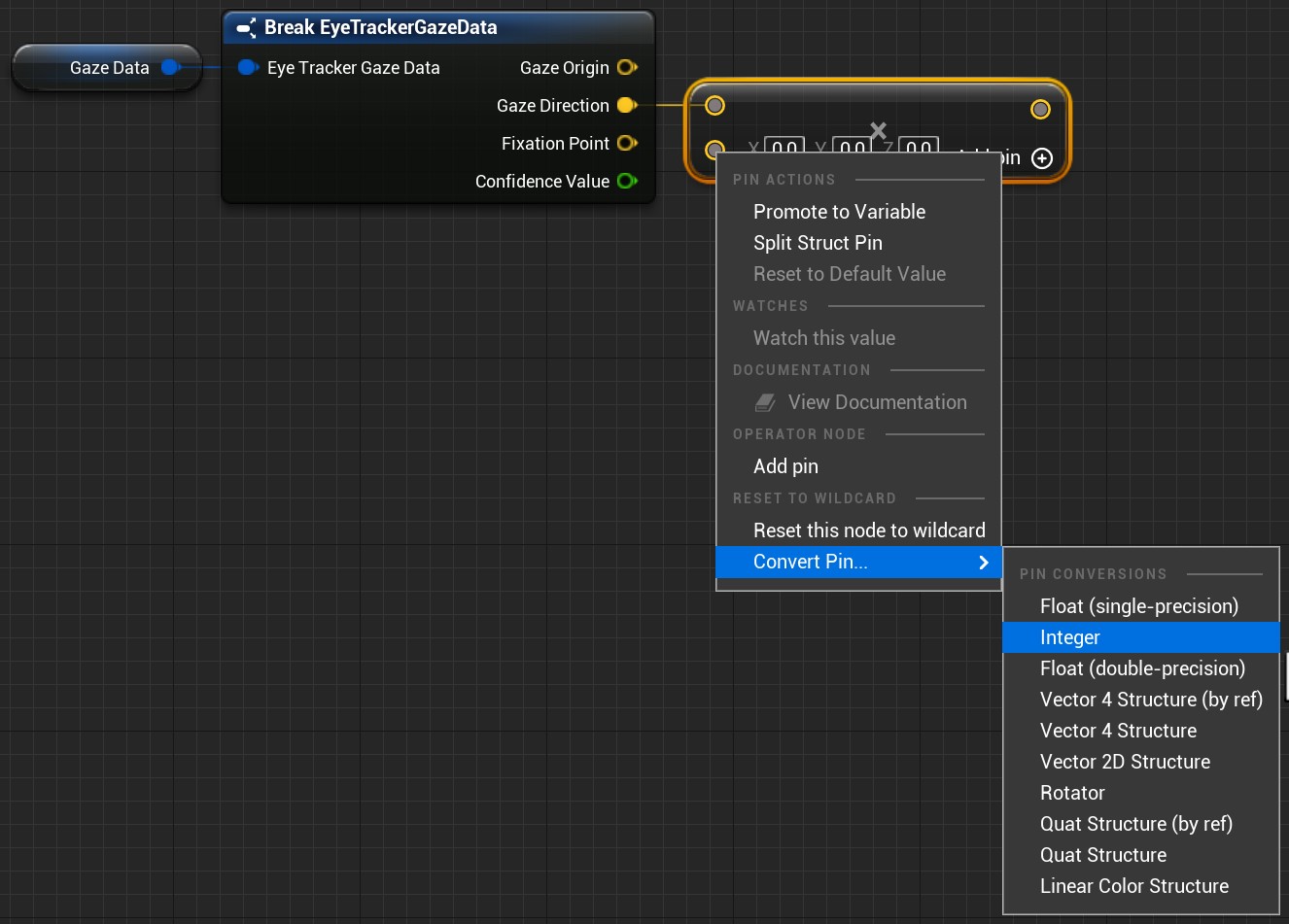