In Varjo Base there is a feature for logging gaze data. You can record what the user sees together with the eye tracking data. The eye tracking data will be recorded in the form of .csv file and can later be visualized on top of the video recording or analyzed separately.

To record the eye tracking data, first you need to run the eye calibration, otherwise the option will not be available. 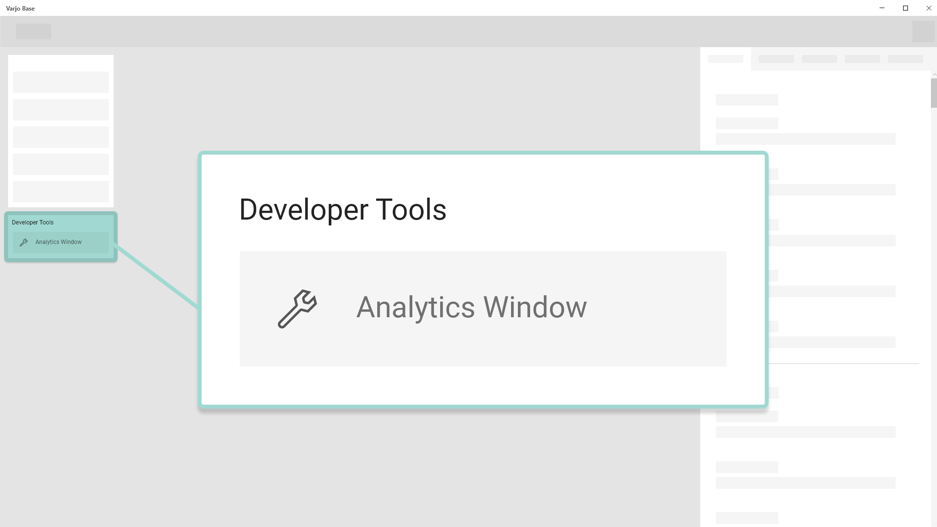