Varjo Markers can be used to track static or dynamic real-world objects using the video pass-through cameras on XR-3 and XR-1 Developer Edition. 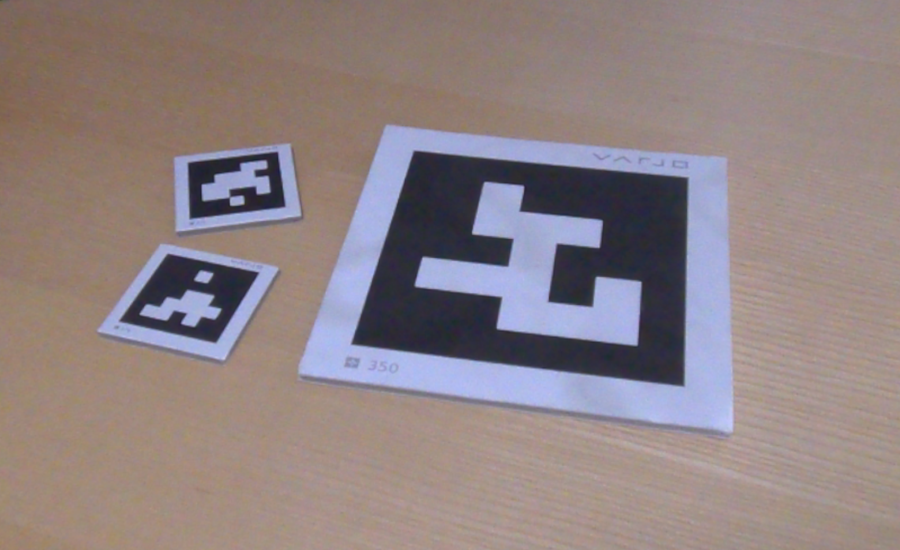 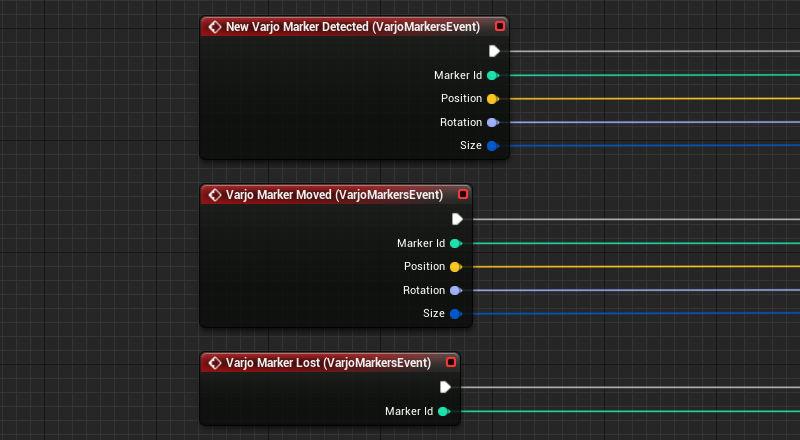 You can now use these events in blueprints to align virtual objects with real world objects.

On Varjo Marker Moved we update the position and rotation of the Actor and ensure it’s visible. The size of a marker never changes so it’s not necessary to update the scale of the Actor after it’s created. 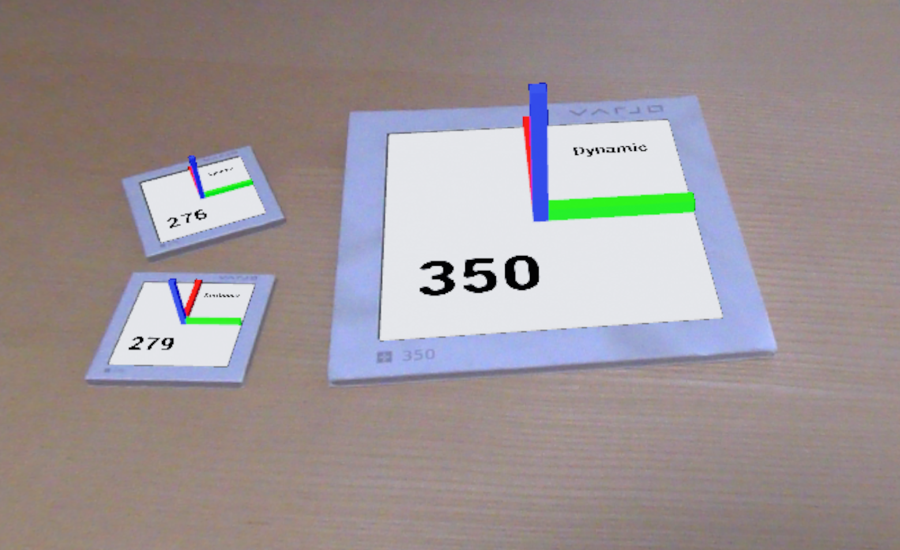